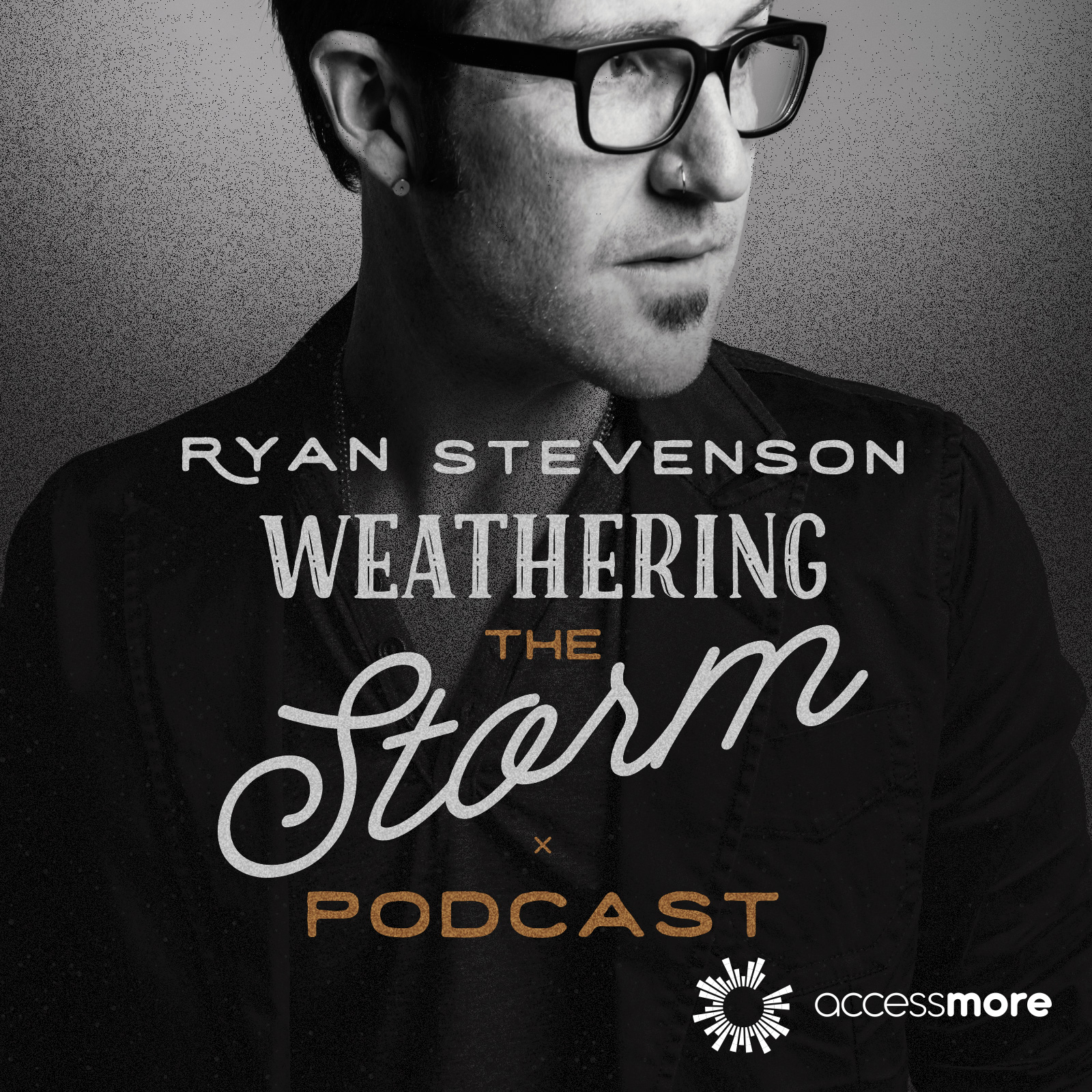 Ryan Stevenson is a singer, songwriter, and Grammy-nominated recording artist behind "Eye of the Storm" and "Speak Life". Raised in rural southern Oregon, Stevenson worked 9 years as a frontline paramedic before his music career took off. With five number 1 singles, a Grammy nomination, Billboard Music Award nomination, a Dove award (2017), ASCAP honors and major tour bills with the likes of TobyMac, MercyMe, and the Newsboys, Ryan Stevenson has already distinguished himself as a rare talent whose unique perspective guides his honest lyrics and sonic sensibilities.

In the eye of the storm, You remain in the control,

In the middle of the war, You guard my soul

You alone are the anchor when my sails are torn

Your love surrounds me in the eye of the storm

In this podcast Ryan Stevenson will take you on a powerful weekly journey with his friends and musicians like Toby Mac, Amy Grant & Bart Millard about how they've 'weathered the storm' and God has brought them through. The first Episode with Toby Mac starts July 8, subscribe now so you don't miss it!
Show More

00:41:34
In this episode, Ryan talks with TobyMac about the recent tragic loss of Toby's first born son Truett. Hear the incredibly vulnerable testimony from Toby, and how he has held tightly to his faith, as he'd had to navigate such an intense life-altering storm for his family. Toby's transparency and wisdom are incredibly compelling, as he shares about holding onto God's promises even in the midst of heart breaking uncertainty! New episodes drop every Wednesday, subscribe now so you never miss one!
Show More
More +
accessmore