Ep 13: NEW Season with a Newsboy 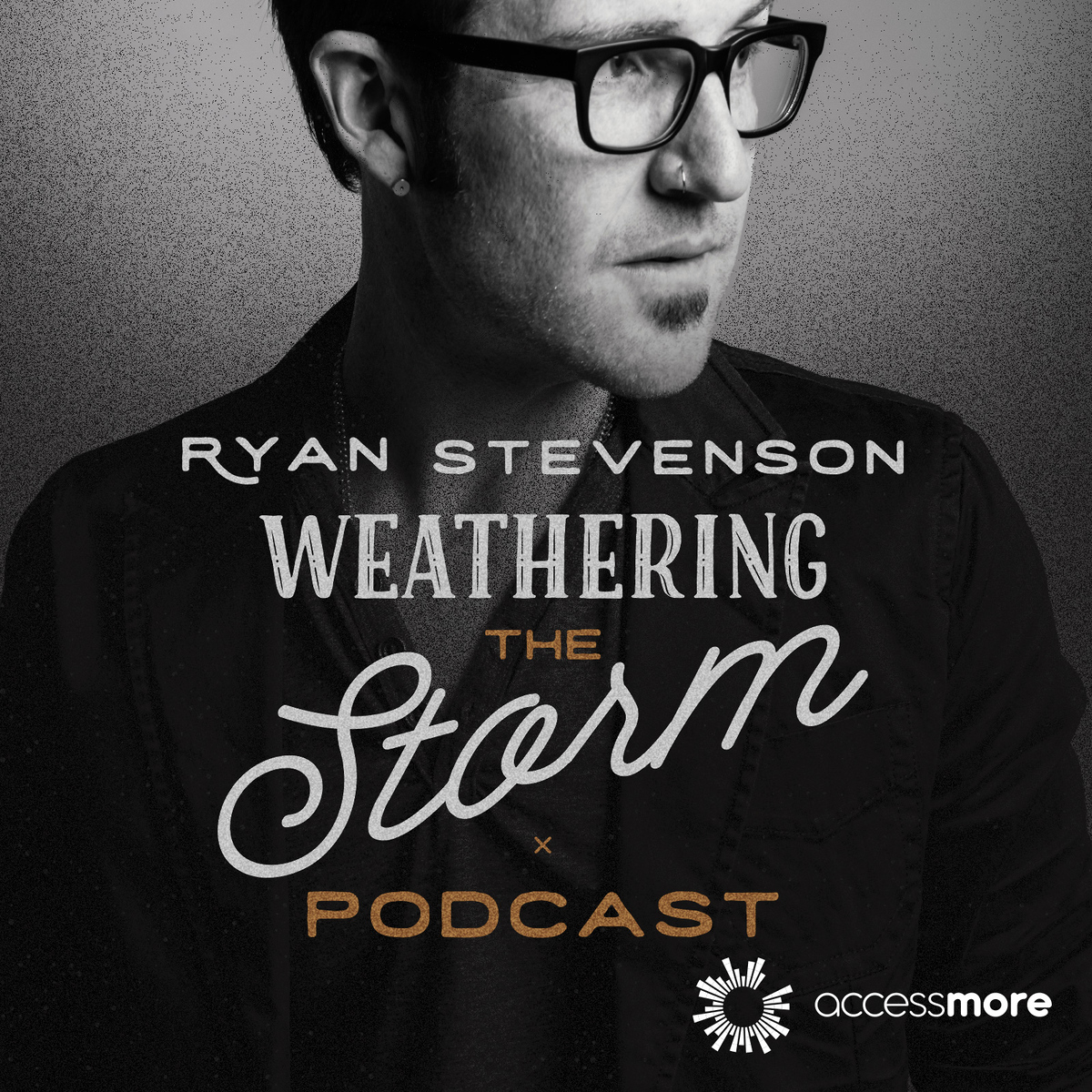 0:00:00 / 00:29:05
Weathering the Storm is back with a new season full of incredible testimonies! In this first episode of season 2 Ryan sits down with one of the biggest names in Christian music history... first as a founding member of DC Talk and now as the lead singer of the Newsboys, Michael Tait.

Hear about how Michael's weathered the storms of growing up in the inner city of D.C. and being a rival of TobyMac, losing his way in L.A. and finding his way into the Newsboys. New 'Weathering the Storm' episodes drop every Wednesday, subscribe now so you never miss one!

Ryan Stevenson is a singer, songwriter, and Grammy-nominated recording artist behind "Eye of the Storm" and "Speak Life". Raised in rural southern Oregon, Stevenson worked 9 years as a frontline paramedic before his music career took off. With five number 1 singles, a Grammy nomination, Billboard Music Award nomination, a Dove award (2017), ASCAP honors and major tour bills with the likes of TobyMac, MercyMe, and the Newsboys, Ryan Stevenson has already distinguished himself as a rare talent whose unique perspective guides his honest lyrics and sonic sensibilities.

I love to hear peoples testimonies and I love this podcast

This is one of my favorite podcasts. It is encouraging and uplifting. These stories really help me keep going in my own storms. Especially during this pandemic, this podcast has helped me feel like I am a part of the church and connected to the other believers you've interviewed on here. All I can say is thank you!!! ️