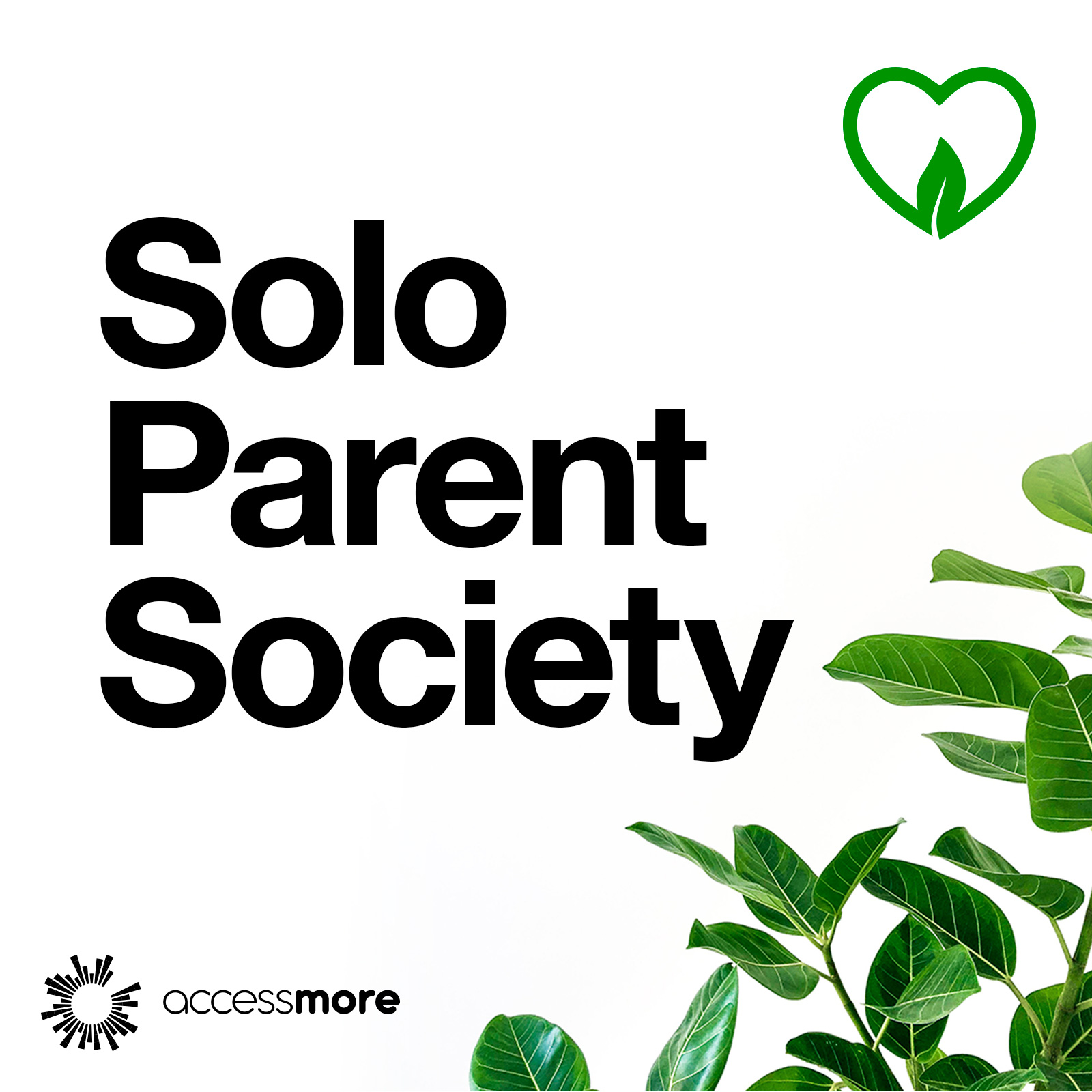 0:00:00 / 00:32:24
"The fear of the unknowns as a single parent, being unsure of how we will provide for our kids, with so many things changing, can leave us wondering if we will ever have enough. It's uncomfortable being in a position where you feel like you don't have enough, physically, or emotionally and to wonder if you ever will.

So, how can we have enough when we don't have 'enough'?

Single mom, Marissa Lee shares how she has struggled with never feeling like she has enough or is enough while raising her boys alone. And it's something she's afraid they may struggle with too. And as a single parent, especially if you struggled in your marriage or past relationships, we even feel like we aren't "good enough" as a person. We just don't feel like we measure up. It's common to feel like this, so, how do we deal with that? How do we find stability and a sense of having enough?

Kim shares that the only way she found her way through was with "a whole lotta prayer and relying on Jesus". She was raised in a home where she watched her parents pray and trust God her whole life but then, as a single mom, it was her turn. She was faced with a crossroad. She didn't know how or why things would work out, but she had to trust God when things were crazy and uncertain. She prayed for milk, gas for her car and for money for rent. And God came through.

Robert shares that he couldn't give his daughters everything they wanted after his divorce. At the time, he felt like he was lacking because he couldn't provide the way he once had. Now, though, years later, one of his daughters told him she's glad they didn't get everything they wanted as kids. She now sees she is better off than friends who had things handed to them.

Kim said she and her kids look back at the time they spent in one of their tiniest apartment as one of the best times in their lives. Financially, Kim felt like she was failing. The kids wanted iPads and she couldn't buy them. Instead, her kids saved for over a year to purchase them. They became prized possessions they carried with pride because they worked hard to get them. That lesson was priceless and has stuck with them into adulthood. What felt like a season of lack became a time with some of the richest memories.

There will be many times like this, as single parents, when we feel like we just don't have "enough" but these seasons can become some of the richest experiences we have with our kids.

For complete show notes and links go to - https://soloparentsociety.com/blog/2021/04/05/how-to-have-enough-when-we-don-t-have-enough"

The Solo Parent Society podcast is hosted by author and founder Robert Beeson to help single parents raise healthy kids, and grow themselves through conversations with other parents who have walked, or are still walking the 'Solo Parent' path. Plus experts on the things that Solo Parents face the most. The mission of Solo Parent Society is to provide the resources, community, and support that enables a single-parent to discover whole-heart wellness so that their family can thrive.
Show More
accessmore