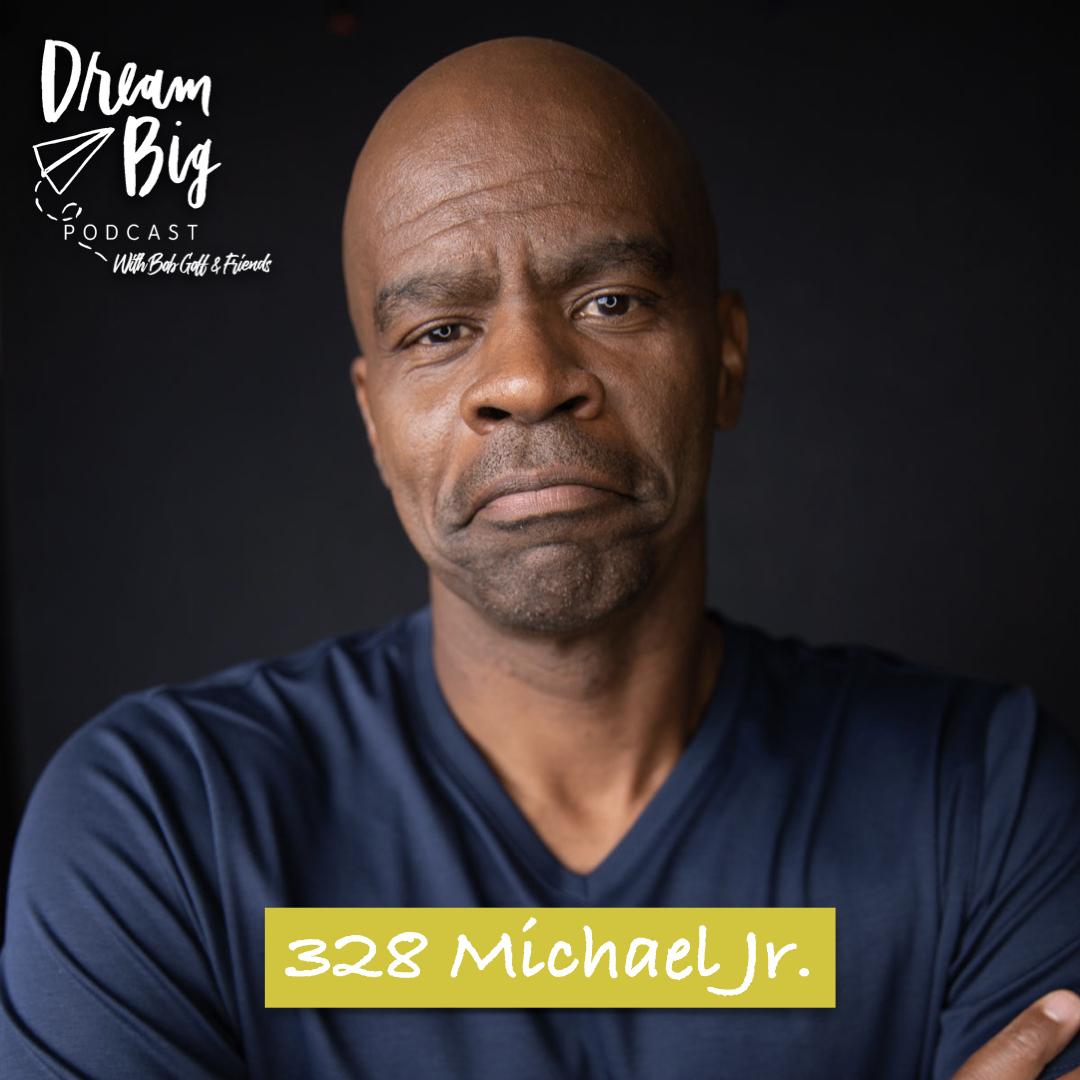 0:00:00 / 00:32:34
Gifted comedian, actor, podcast host, and author, Michael Jr., lives life with the punchline in mind. His laugh-out-loud stand-up shows, paired with his remarkable humility and candor, have landed him appearances on shows including The Tonight Show, The Late-Late Show, Jimmy Kimmel Live, BET's ComicView, and more. A touring comedian, Michael Jr. uses comedy to inspire audiences to find their purpose and live a life fulfilled. Michael Jr. has spent a significant portion of his career making laughter commonplace in uncommon places such as homeless shelters and prisons, in addition to empowering his audiences with an appearance in Sony Pictures' feature film War Room as well as starring roles in Selfie Dad and MORE THAN FUNNY. Out on April 13, 2021, Michael Jr.'s debut book, FUNNY HOW LIFE WORKS, shares pivotal, often hilarious stories from his life, punctuated by self-reflections, universal truths, and earnest encouragement for readers to pick up the same threads and lessons in their own lives. On the home front, Michael Jr. is happily married and is the father to five beautiful children.

We've launched a new subscription-based offering with exclusive content from the one and only Bob Goff.

In vintage Bob fashion, you can join him on his adventure of living a life of whimsy, love, and action. Each week you'll receive a video message from Bob, plus guided reflection exercises and activities for personal growth and structured conversations with friends.

Now more than ever we need to look to voices we can trust. If Bob's message has inspired you in the past, you're not going to want to miss out on Bob Weekly. So sign up today and let Bob guide you as you go through this unpredictable thing called your life.