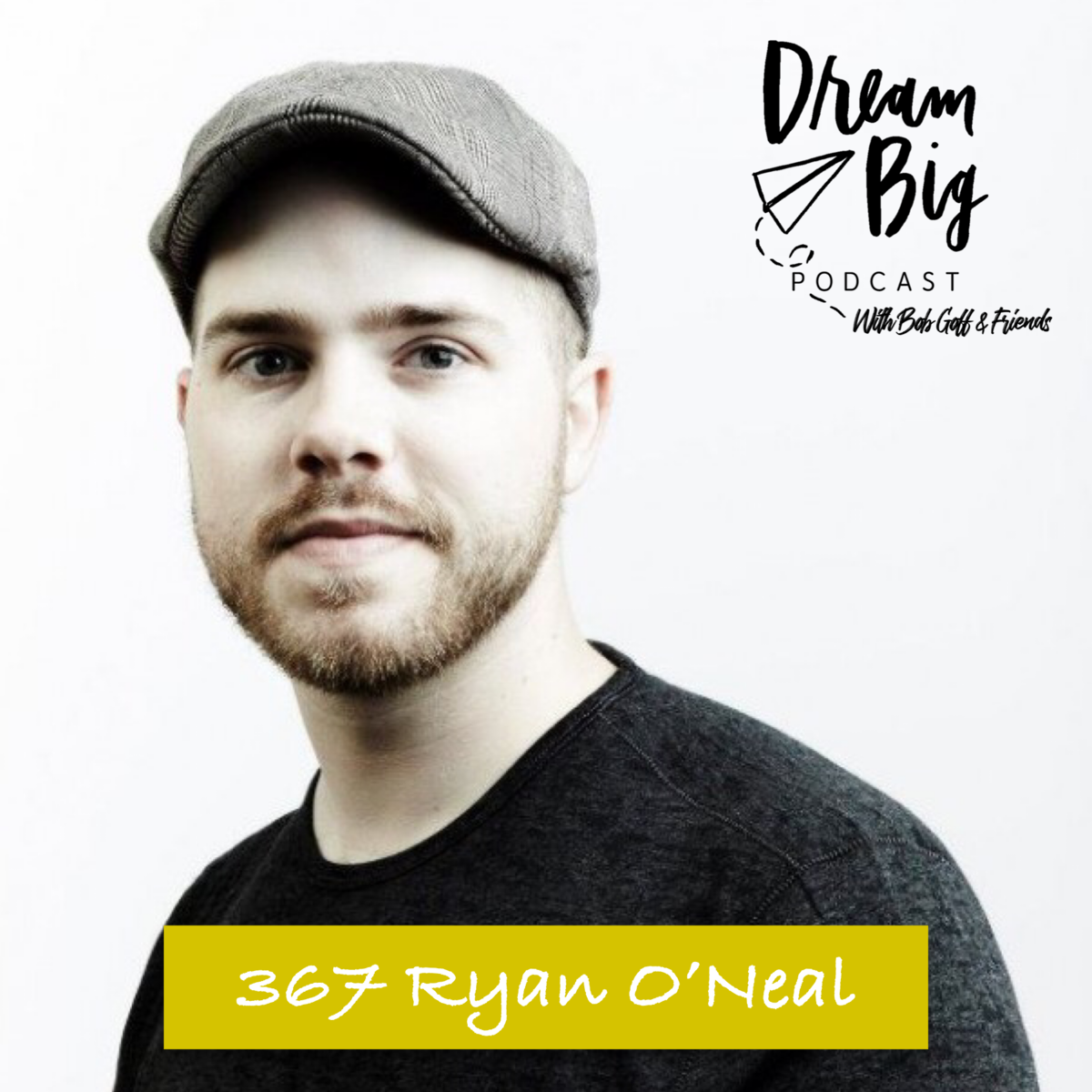 0:00:00 / 00:21:56
Ryan O'Neal is a Chicago-based singer-songwriter, producer and composer who makes music under the name of Sleeping at Last. His music is often heard on TV and Film (Grey's Anatomy, The Twilight Saga, Ellen, The Fault In Our Stars, So You Think You Can Dance, Criminal Minds, Bones, Ads for Budweiser, Mercedes and more). After many years of making full-length albums and touring, Sleeping At Last began writing long-form series of songs.

In 2016, The Sleeping At Last Podcast began, in which Ryan explains the process and inspiration behind his music, one song at a time.