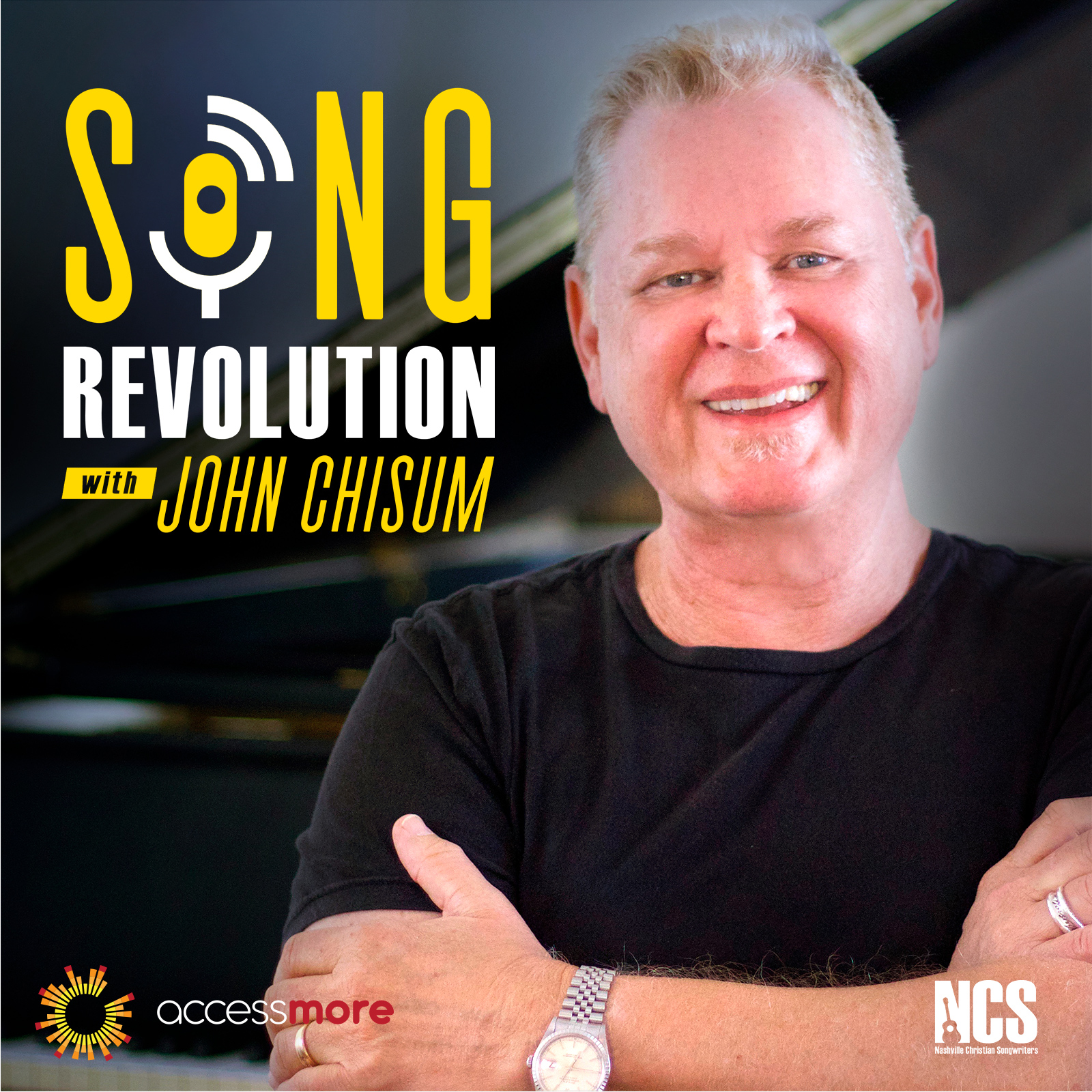 Selfless Songwriting: Moving From Self Expression To Engaging With Your Audience

Have you ever thought or said, "I just want to get my songs out there" or "I just want to get my songs heard" or "I just know God has something bigger for me and my music"? If you have, you're not alone. Thousands of aspiring songwriters are right where you are. In this episode, veteran songwriter and publisher, John Chisum, unpacks a few of the myths about self-expression and why your songs might not be winning the audience you really want. He addresses writing with your target audience in mind and how you can capture the most intimate things you hope to express in more broadly appealing formats to grow your tribe and watch as your songs catch fire. Be sure to download John's free gift of "The Songbuilders Blueprint" HERE and book a free discovery call with John HERE, but only if you're serious about investing in yourself to go to the next level in your songwriting. Check out all the fine resources we offer at www.nashvillechristiansongwriters.com If you liked this episode, be sure to subscribe and leave a quick review on iTunes. It would mean the world to hear your feedback and we would love for you to help us spread the word! The Song Revolution Podcast is dedicated to helping you grow as a songwriter and worshiper. Our goal is that this podcast is something for you to look forward to on your morning commute, workout, or daily routine.
Show More

Since his 2008 major label debut, Matt Maher has become a staple in the artistic and songwriting community. A nine time-GRAMMY® nominee and three time-GMA Dove Award winner, he has garnered multiple radio successes, writing and recording songs such as his Top 5 CCLI song "Lord, I Need You" and the chart-topping radio single "Because He Lives (Amen)." Along with other hits such as "Hold Us Together," "Christ Is Risen," "All The People Said Amen," and "Your Grace Is Enough," Maher has written or co-written five No. 1 radio singles.